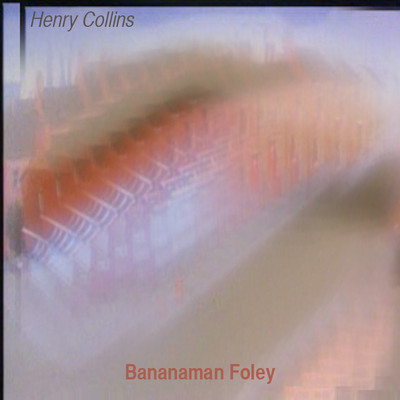 Bananaman is a cartoon series from the 80’s. The episodes last for 5
minutes and the normal scenario is … A boy eats a banana, turns into
bananaman, a bad guy is up to something bad, bananaman saves the day.
I do remember watching it as a child but it holds no high regard as my
favorite childhood TV show or anything. However a friend copied all
the episodes too my hard drive a year or 2 ago so one day i decided i
would watch them all.

In life i am a recycling, multitasking and making use of superfluous
stuff enthusiast. When i cook i record the sounds, when i pick wild
fruit and mushrooms i make stop motion animations from them and when a
take a shit i make a sculpture from it (joking on the last one).. but
you get the idea. So i decided that as well as just watching the show i would record the
sound and make something out of it.

Bannanaman foley is the result of dissecting 3 seasons of the show. I
edited 40 episodes according to a set of rules. The rules were as
follows

After deleting all the unwanted audio, I was left with 16 minutes and
43 seconds of foley.

Some episodes yielded over a minutes worth of audio whilst others,
which had a lot of music in them, had yields as low as 2 seconds. The
most common sounds were thunder, motors, explosions and
crash/bang/wallops. There were also such sounds as sirens, bells,
drilling, walking, creaking, machinery, swoops, gunshots, bells,
springs, knocking, clicks, clunks, weather, computer blips, honks,
lasers, vehicles, rattling, boings, and plinks and plonks.